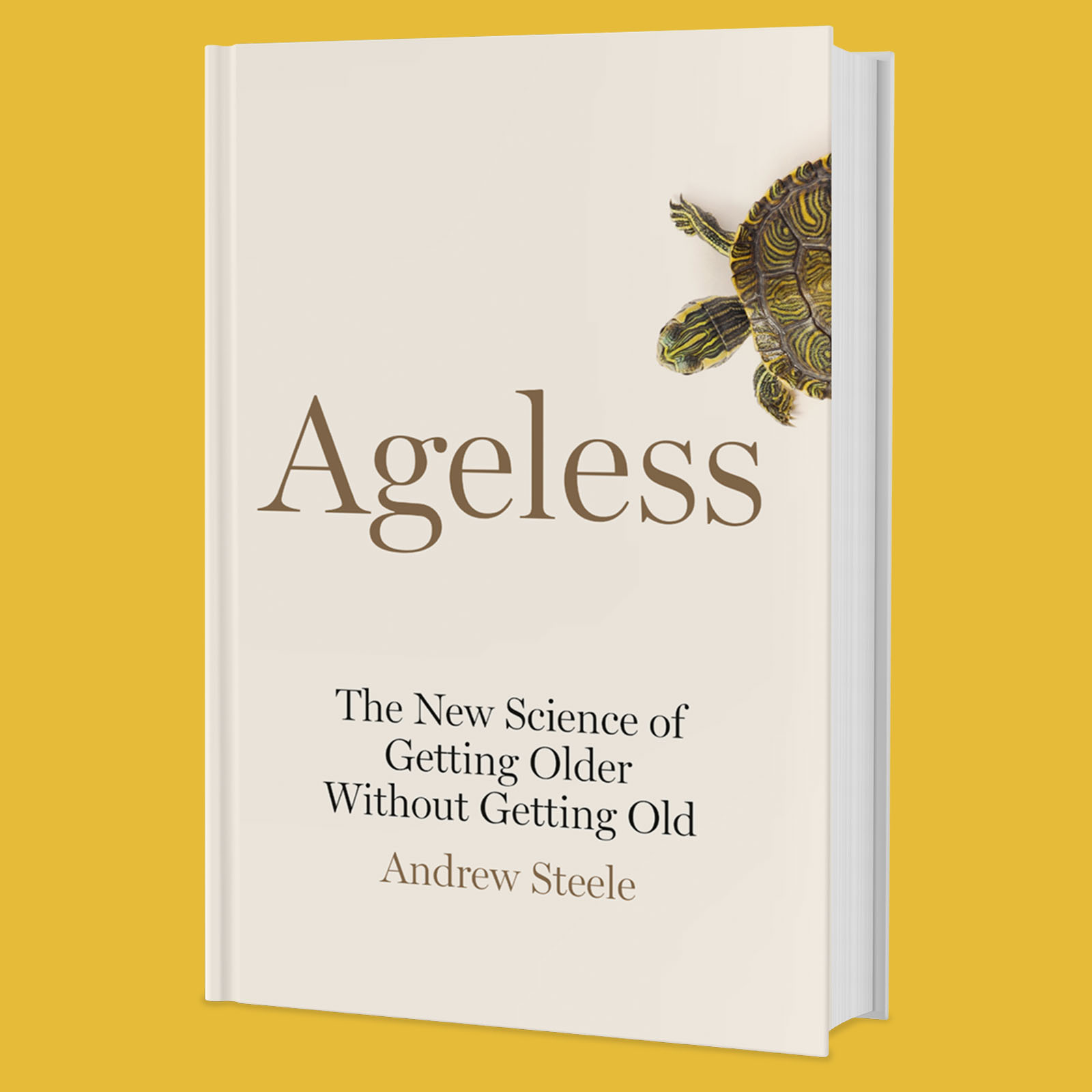 Thanks to evolution, the plant and animal species we see around us are masterfully adapted to their environment. But then, why did evolution leave aging unsolved? If evolution is about survival of the fittest, what exactly is fitness optimizing about a process of progressive degeneration? Secondly, why do we see such enormous diversity in lifespans across animal species? The shortest lived adult insect is a type of may fly with a lifespan in the order of minutes, while the longest-lived vertebrate is the Greenland shark with the oldest known female estimated to be 500 years old.

The answer to the first point is that aging evolved thanks not to evolution’s intention, but to natural selection’s neglect. Evolution doesn’t really care about our survival, only about our capacity to reproduce. Mutations that make having children more likely will mean a given animal on average will have more of them, and the same mutations passed down to the offspring means that they too will have more children. This effect repeated over several generations will result in those mutations become widespread in the population.

Now suppose an animal developed some modification that doubled its baby making capacity at 50 year old. Because there are very few such older animals in the population, those modifications will not become widespread in the population. Another way to say this is evolution has little incentive to improve the lot of older animals because they are very unlikely to pass on their genes, simply because most won’t make it that far.

Conversely, imagine some mutation crops up that makes animals spontaneously die at age 50. This is unambiguously disadvantageous – but only slightly so, because 99% of the animals carrying this mutation will not live long enough to experience its ill effects. This means that it will stick around in the population, because the force of natural selection at such advanced ages is not strong enough to get rid of it. On the other hand, if a mutation killed animals at two years, when they could reasonably be expected to be alive and have children, evolution would get rid of such a mutation very promptly. Animals with this unfortunate mutation would soon be out-competed by those fortunate enough not to have it.

Thus problematic mutations can accumulate, just so long as they only affect animals beyond reproductive age. Aging is thus something that evolution ignores, because it has little power and incentive to do anything about it.

A textbook example of this phenomenon is Huntington’s disease. Huntington’s is a brain disease caused by a mutation in a single gene giving rise to symptoms sometime between the ages of 30 and 50, and is usually deadly around 15 to 20 years after diagnosis. Because many people with the disease have already reproduced by around age 40, Huntington persists, albeit rarely in the human population, despite its deadliness.

Evolution would happily do something even crueler. It would trade your future health for increased reproduction. There are certain genes that have multiple effects – they aid reproduction in early life, but conspire to cause problems as an animal gets older. Imagine a mutation in our island dwelling animals that increases the risk of an animal dying over the age of 30, but allows it to reach reproductive maturity an year sooner. Carriers of this mutation will rapidly expand in numbers compared to those without, because the disadvantage to the few left alive post 30 is dwarfed by the enormous reproductive advantage accrued to young animals who now have an extra year to reproduce when most are still alive.

So not only mutations whose negative effects occur late in life accumulate, if such mutations have a positive effect on reproduction overall, they’ll be actively selected for!

All of this implies that animals that live in a high risk environment, where the chance of dying every year is high should be expected to have a shorter lifespan than animals in a more benign environment. It that true in real life? Indeed it is! Mice live in high-risk environments and face a constant risk of being eaten by predators. Their lifespan in the wild is around 2 years. Whales on the other hand are the monarchs of the ocean and face very few natural threats. Accordingly, whales are some of the longest lived animals. Some species such as Bowhead whales can live for centuries!

Fascinating isn’t it? Having convinced readers that aging is indeed a subject worth studying, the author goes on to examine the biological causes of aging in a compelling and easy to understand way. I highly recommend the book!